The US presidential election tomorrow is an unusually important one. At a critical moment for its economy, the two candidates do agree on numerous issues: both want to avoid the «fiscal cliff» of automatic spending cuts and tax rises taking effect January 1, and both say they will overhaul the complex, loophole-ridden tax code, reduce deficits and reform immigration. But they also are putting forth radically different visions of the role of the state with their plans to tackle the economy’s key problem: the deficit (8% of GDP this year) and national debt (105%).  Hence a victory by one candidate or the other could have a major impact on how the US economy evolves in coming years. 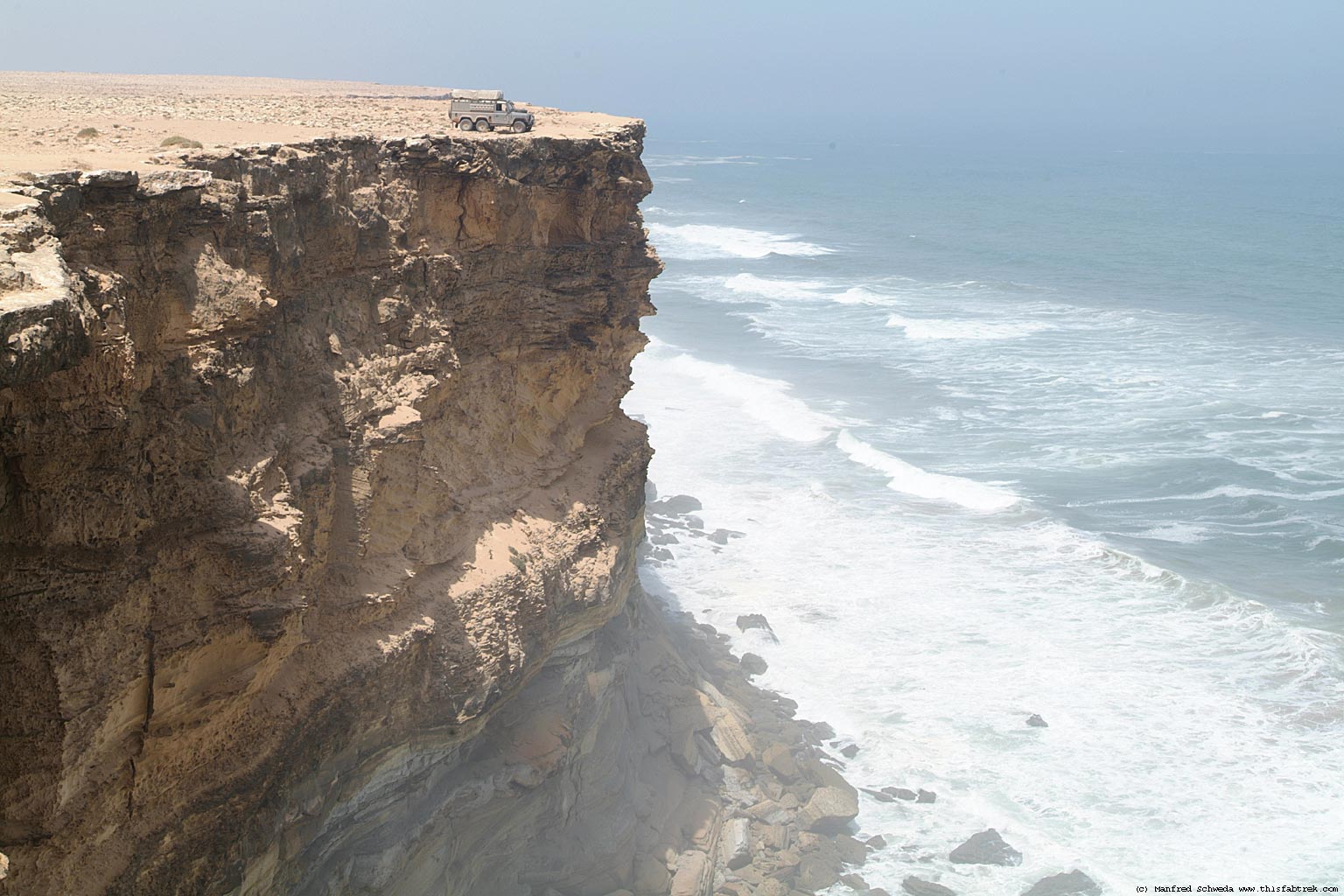 The central ideological difference between Barack Obama and Mitt Romney is over the size and role of the government in the economy. This election places before Americans two radically different views of government.  Obama would increase the government’s role and size with broader environmental regulation and a wider role in health care than Americans have ever been willing to accept.  Even though Obama also proposes some tax and spending cuts, the ultimate result of his deficit-reduction plan would be a larger government going forward than the Republican plan: total tax revenues to the federal government (which accounts for about half of the US public sector) would rise from 15.7% of GDP to 19.4% in 2015; and federal spending would decline very slightly, from 22.9% to 22.4% of GDP.  The higher tax revenues would include higher taxes on the rich.

The other plan, proposed by Mitt Romney, foresees a substantial reduction in the size and role of government in the US economy. The Ryan deficit-reduction plan (named after vice-presidential candidate Paul Ryan) would reduce federal spending to 20% of GDP over the same period and boost tax revenues to 18%, leaving the US with a smaller deficit (2% of GDP) by 2015 and a smaller government. Romney’s deficit reduction rests mainly on plans for deep spending cuts, which would affect infrastructure spending, radical changes in Medicare entitlements for retirees, and cuts in all other areas under federal responsibility except defense, as well as higher projected growth thanks to the tax cuts.

Romney asserts that his spending and tax cuts -which include tax reductions for the rich– will stimulate growth and help the economy «grow out» of its debt problems. Obama, in contrast, stresses the asymmetrical impact of the crisis on the rich, whose incomes have risen, and the rest of the country, and proposes to address inequality and conserve and extend public services.

A small government, if it is effective, is a good objective to pursue.  However, advocating deep cuts in entitlements is a radical political statement in a country where nearly 16% of the population has no health insurance and at a time when the increased weight of the Baby-Boomers in the retired population will soon be felt. The United States has a more modest public pension system than Europe and is not at the same demographic juncture as its ageing colleagues in the OECD:  the US population is still growing and relatively young.  However, a cherished goal after the Depression of the 1930s was to end old-age poverty and the inequalities that appear more starkly in the wake of a financial crisis.  The Ryan plan would backtrack substantially from both of those objectives.  It is also widely recognized that years of low investment have left the United States with outdated and ageing infrastructures.  Improving them is one key to stronger growth and to a more sustainable future for the United States.

The US economy is not in a brilliant moment.  Even though it looks much better than the eurozone at the present time, private demand is still weak and the private sector continues to deleverage.  Productivity growth is excellent and export performance has been good, but the economy still has a large current-account deficit that requires external financing.  Most crucially for the average American, 90% of the country´s income gains since the crisis began have gone to the highest 1% on the income scale, and unemployment has stayed stubbornly high at a level Americans find unacceptable: just under 8%.  About 40% of the unemployed have been out of work for six months or more, which is a high figure for the United States.

In one sense, however, it may not matter who wins the elections tomorrow.  The composition of the new Congress will determine whether the next four years will be years of cooperation and decision-making on the country´s deepest problems, or paralysis.  Presently, it looks like the House may be controlled by the Republicans, whose conservative Tea Party element is notoriously confrontational.  The Senate could have a small majority by either party.  Hence a new president will have to be a skillful negotiator and deal-builder to get his agenda through the two houses.  If the new Congress were the same party as the president or were more collaborative than the last Congress, this could mean swift negotiations to avoid the fiscal cliff and set the economy on a sustainable debt-reduction path before February of 2013, when another debt ceiling vote is expected. A divided Congress or one controlled by a different party than the presidency would mean obstructionism and protracted decision-making, which would generate uncertainty and potentially leave the economy´s underlying problems unsolved. This, regardless of who is president, would be the worst-case scenario for the US economy at this juncture in its history.